Lola, Malcolm, and Mavis are getting along well. I found them laying in a circle and I’m convinced they were having a pow wow on how to get into trouble together.

It turns out that burning my nose helped someone sooner than I thought it would! My sister’s husband sent me a picture of Hannah dipping her nose in milk after accidentally getting hot pepper on it while cooking. Also, Hannah is in her second week of nursing school! Go Hannie 🙂

I was able to watch the solar eclipse on Monday! I hadn’t bought glasses, but went outside when it started and my neighbor had an extra pair that she had saved from an eclipse in 1994. It was such a cool experience. I couldn’t believe how dark it got outside, too!

I recently made homemade gnocchi. I’d always wanted to give it a try, and I’m glad I did. It was delicious! Definitely time consuming, though. I think next time I make it will be for some sort of special occasion, not a weeknight dinner 😉 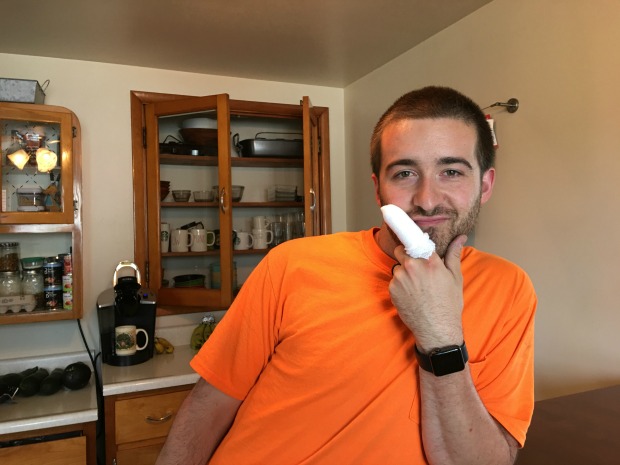 A few days before we brought Mavis home, Jimmy cut his finger really badly at work. He called me and let me know that he was going to MedExpress, then he told me he was sent to the ER. Ugh. I felt so bad for him. I am happy to report he is doing much better now, though! 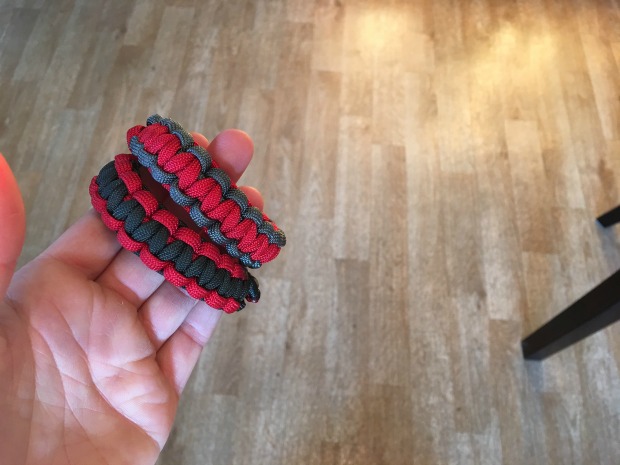 How cool are these bracelets made from parachute cord?! My cousin Josiah made them for me. He is one talented guy! 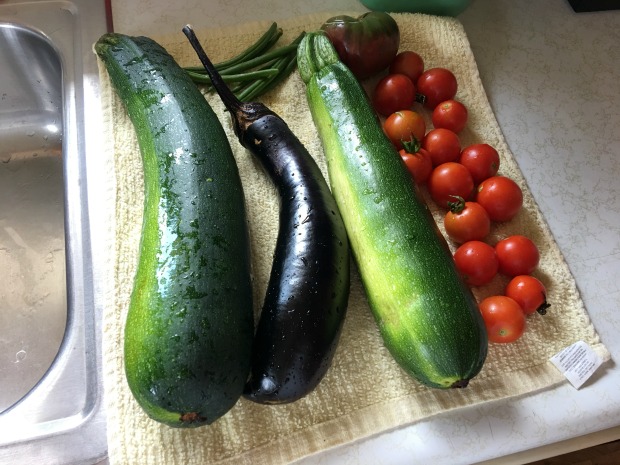 Our garden is doing well! The cucumbers are done (I think an animal stepped on them or ate them), the tomatoes are ripening, the zucchini continues to produce, the green beans are coming in well, and I’ve picked one Japanese eggplant!

Last but not least, I have a vlog. I think it pretty much describes my life lately. Our pets are definitely keeping me on my toes!

Tell me about your life lately!