Whew. I’m in the midst of a busy few weeks and my introverted self is just white knuckling my way through! We’ve had a lot of random things going on: taxes, appointments, gatherings, meetings, blah, blah, blah. All good things, but just a lot at once, you know?

My brain is kind of short-circuited, so here are some musings and random pictures for your enjoyment.

Could these two be any cuter? Sadie in a little floral romper (I’m having a *moment* with dressing her in rompers and jumpsuits, okay?) helping her daddy wash his truck. Oh, and our grass is green and our dogwood trees are blooming.

I had to step back and get Niva in the frame because she was sitting down! This is a rare occurrence. She’s usually running at 17 miles per hour at all times. Including in our house. And on top of our kitchen table. I would take a picture of that but she moves too fast.

Speaking of our cheetah, I mean dog, she had another play date! With another cheetah! I mean dog.

This photo pretty much sums up Niva’s personality. Another dog is play-biting her and she’s like “oooo cool!!” She really is such a sweet girl.

Now let’s talk about tortillas. My mom hosted a taco night for the women at our church last night and I signed up to bring tortillas. Apparently I went overboard? Riddle me this, though. Is it possible to go “overboard” on tortillas? I think not.

I felt like the apostles collecting the twelve baskets of leftover bread after the night ended because I think I went home with 72 tortillas even after everyone ate. I’m not mad about it though 🤷‍♀️

Now for some more randomness. Case in point: Niva and Sadie.

The partners in crime. The above photo is a pretty accurate snapshot of what I see when I look out our kitchen window while preparing dinner during the months of April-October.

Sadie in some fancy dress or skirt just trying to get grass stains on it while Niva chews not one, not two, but three things she should not be chewing (while a perfectly acceptable bone sits in front of her).

In case you were wondering, Niva is gnawing on:

The bone sitting next to Sadie? She pretends to chew that. But she actually chews it. And I actually gag 😅

But she’s so cute. Look at her in her little overalls, playing with her 800 million Paw Patrol toys.

I took her to Ikea yesterday to look for throw pillows (because we need inexpensive things like that in our house for the next 20 years or so) and as soon as we walked in she said “This is amazing!” and I had to agree with her. And I agreed with her when she repeated that statement ten more times.

When we drove there I tried to teach her how to say Ikea and it went something like this:

Yup, she’s the cutest. Okay, I’m off to white knuckle my way through the day!

Tell me something random! 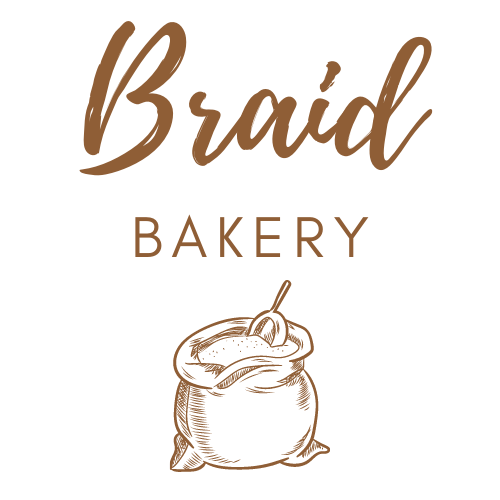